How to avoid the dreaded “Are we there yet?”

4 days in Ireland with the kids

Copenhagen With Your Kids

SaleBestseller No. 1 MONSTINA Travel Toiletry Bag Cosmetic Organizers... $10.99
Bestseller No. 2 Upgraded Universal Travel Adapter, Castries... $19.98
SaleBestseller No. 3 Sleepy Ride - Airplane Footrest Made with Premium... $19.97
SaleBestseller No. 4 Travelon Anti-Theft Classic Mini Shoulder Bag,... $29.99
TRAVELS WITH THE CREW is a participant in the Amazon Services LLC Associates Program, an affiliate advertising program designed to provide a means for sites to earn advertising fees by advertising and linking to amazon.com
Sign up for our newsletter and get access to our FREE printable packing list PLUS access to my resource library so your family can take even more vacations! 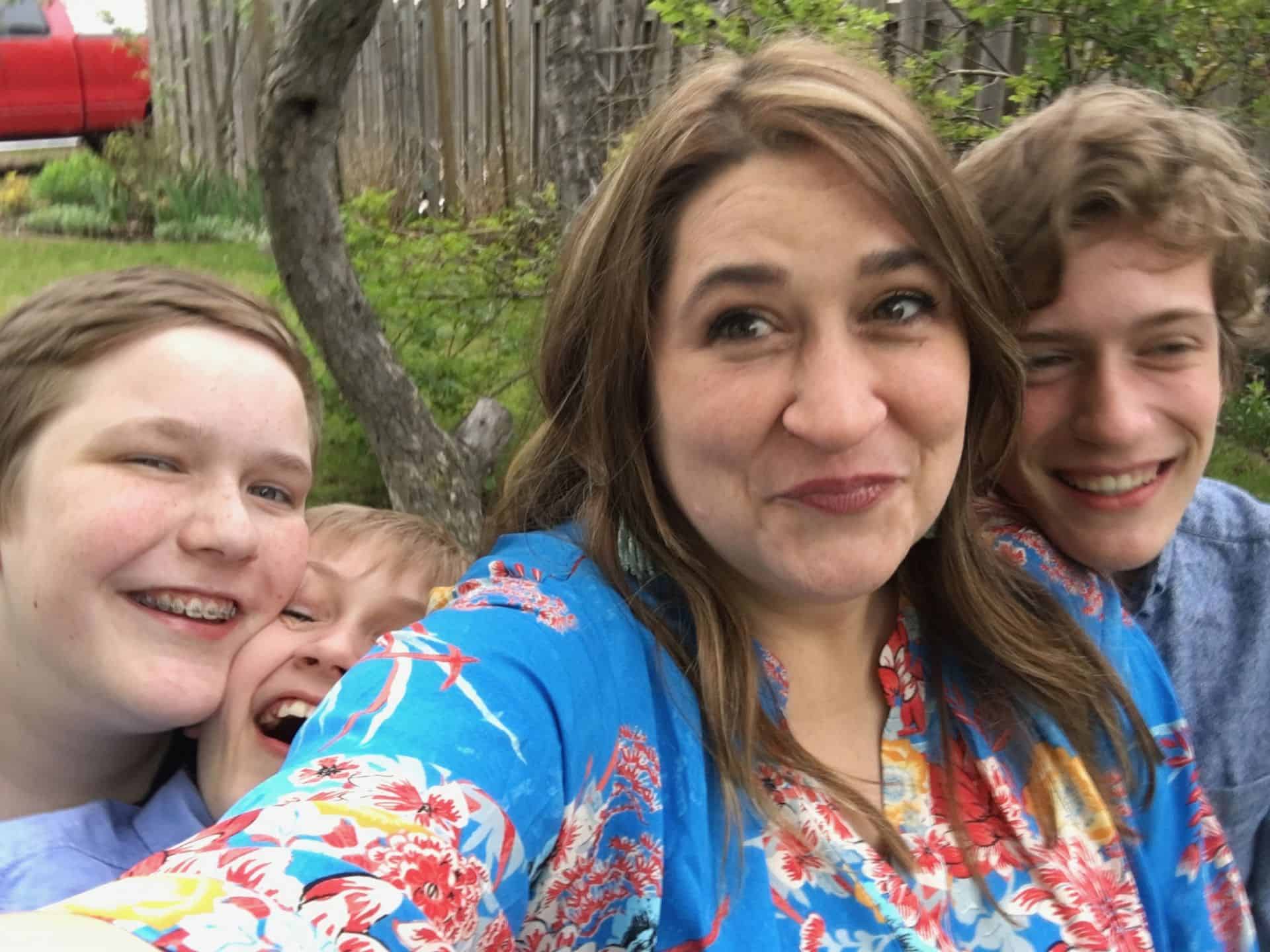 Your information will *never* be shared or sold to a 3rd party.

Find out more or adjust your settings.