There is enough to do in NYC to keep anyone occupied for weeks and weeks.   END_OF_DOCUMENT_TOKEN_TO_BE_REPLACED

Once upon a time I did musical theater! I actually majored in musical   END_OF_DOCUMENT_TOKEN_TO_BE_REPLACED

Christmas in New York City brings to mind so many famous movies. Whether   END_OF_DOCUMENT_TOKEN_TO_BE_REPLACED

My family and I love NYC at any time of year. (Ok maybe not in the dead of   END_OF_DOCUMENT_TOKEN_TO_BE_REPLACED 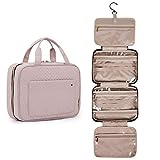 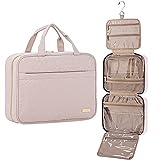 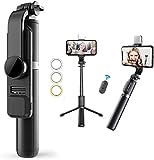